Dispatch from the Pandemic

Lately, I find myself weeping at the slightest provocation. I’m not sure if that’s because my mom died three months ago or because of the pandemic—or if, possibly, there’s no way to separate each event out from the other. My mom died in February, and WHO declared the COVID-19 epidemic a pandemic on March 11. By the time school closed a few days later, we were already sheltering in place. Not because I’m a germaphobe–I totally am–but because we were all sick with an unknown virus. Unknown because, naturally, we didn’t qualify to get tested.

At Alex’s birthday party in late February, one of her friends had a hacking cough. Within a week the twins, who’d sat beside the coughing child, were both sick. Ellie got over the virus quickly, but Sydney didn’t. For nearly four weeks, she suffered from a horrible cough, intermittent fevers, lack of appetite, and general all-around lethargy. When I called her pediatrician’s office, they referred us to a hotline at Seattle Children’s Hospital. The nurse there asked me if Syd was coughing up blood or unable to catch her breath. She wasn’t, so we were told to wait for the illness to pass. Once her fever came down, we could send her back to school.

Let Me Tell You About My Mother II

“We have calcium in our bones, iron in our veins, carbon in our souls, and nitrogen in our brains. 93 percent stardust, with souls made of flames, we are all just stars that have people names.” – Nikita Gill

On the next-to-last day in January, the local medical supply company delivered a hospital bed to my parents’ house and helped set it up in my mother’s home office, the room she had chosen to die in. It was a Thursday, and I remember thinking, “Wait—this is really happening? She isn’t changing her mind? She’s actually going through with it?”

Until that moment, I had comforted myself with a constant litany of denial: She won’t be able to cut out sugar ahead of time, so she won’t even begin the process. Or, she’ll cut out sugar, but she’ll change her mind before she stops eating and drinking completely. Or, she’ll start and then quit, and then we can forget about the whole thing. I seized on anything and everything to distract myself from what my mother had said for three years she intended to do: die a natural death by refusing food and water before her dementia could reach the later stages. To do this meant she had to give up good days in order to avoid bad years, a fact I had accepted intellectually but failed, apparently, to truly internalize.

END_OF_DOCUMENT_TOKEN_TO_BE_REPLACED 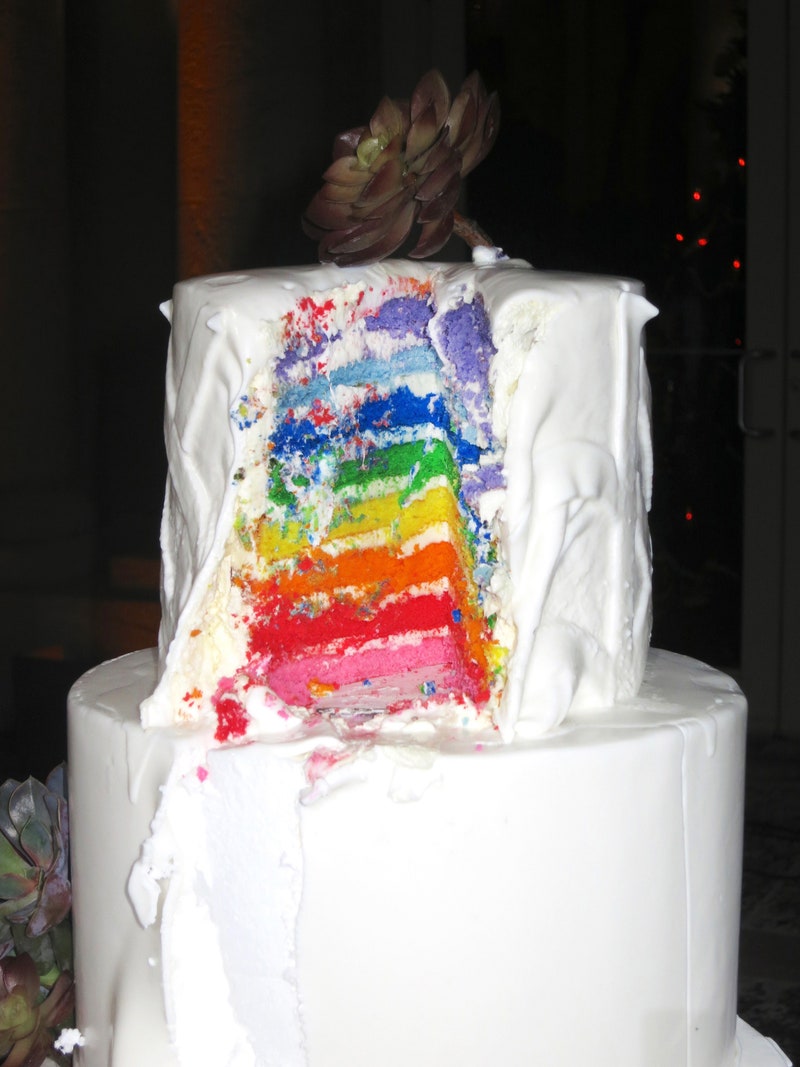 END_OF_DOCUMENT_TOKEN_TO_BE_REPLACED

Radical Acceptance; or, Elsamaren vs. The Von Trapp Family Singers

Didn’t want to post a photo of the orange monster, so here you go instead.

This morning’s headline was expected (and, frankly, inevitable) but still gratifying: The House of Representatives is drawing up articles of impeachment against Trump even as I type, signalling a new chapter in the horror story of his so-called presidency. Finally! And yet, with the GOP in control of the Senate, will anything come of this attempt to fight corruption at the highest echelons of the US government? I honestly have no idea. I also have zero power to impact the outcome. Given that reality, I must adopt an approach my therapist calls “radical acceptance,” and wait with everyone else to see what happens with the current shit show that has overtaken our nation’s capital. Sigh…

Fortunately, my therapist also taught me that distraction is a valid method of dealing with the emotional distress typically associated with situations—like our current national constitutional crisis—that require radical acceptance. Over the years, I’ve learned that my favorite forms of distraction include writing (obviously), reading, and watching movies. While writing is necessarily solitary, I prefer to share the other two forms of entertainment with others—especially movies.

END_OF_DOCUMENT_TOKEN_TO_BE_REPLACED

Many (many) summers ago, I was camping with friends at Hurricane Ridge in Olympic National Park when a group of astronomy buffs showed up at the Visitor Center and invited visitors to view the stars through their assortment of high-powered telescopes. I’ll never forget the amazement I felt as I peered through one particularly impressive scope and focused in on Saturn, its rings clearly visible. I wasn’t looking at a photo or video or otherwise mediated image of the iconic planet. No, I was LOOKING AT SATURN.

That long ago weekend stands out for other reasons, too: a particularly beautiful, remote hike that required a tense drive along a one-lane logging road edged by miles of 2,000-foot drops; nights spent camping under massive Douglas Firs and Western Red Cedars with the scent of evergreen needles on the breeze; and an early morning ferry ride back to Seattle that featured a pod of Orcas trailing us across Puget Sound. So many lovely things happened that it felt afterward like I had spent a long weekend inside a Mary Oliver poem. But Saturn’s rings? Wow. Just, wow.

Fast forward to earlier this month when a Facebook invitation popped up from a local organization to come to a park not far from our house and stargaze through our regional astronomy club’s scopes. I told Kris and the girls about it immediately, envisioning a memorable few hours when the far reaches of our solar system would be revealed. The event started at 6:30 p.m. on the Saturday of Mother’s Day weekend, which to my mind meant it might be the perfect family outing. The girls were up for the adventure, especially when they learned we might be able to see planets as well as stars.