I haven’t posted in a while, and like all lapsed bloggers, I can claim a multitude of reasons, the most compelling of which has been a new writing project that is almost ready for release. In the meantime, I thought I would share some photos of what I’ve been up to since my last entry. Enjoy! And look for a note at the end of this post about my soon-to-be-released novel…

Kris, her father, and I install new laminate floors in the living room
and hallway of our little house in the woods. 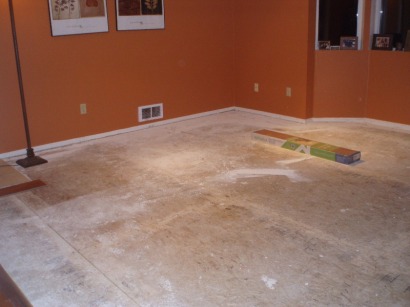 Our living room floor: BEFORE 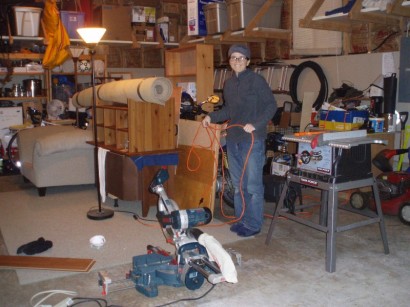 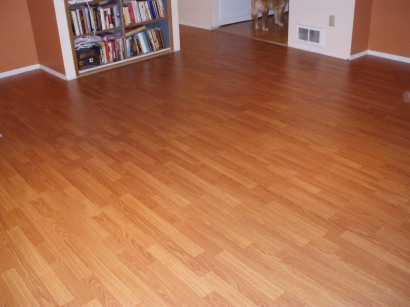 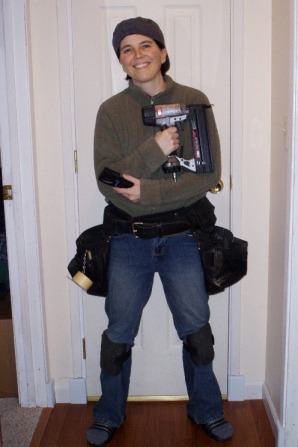 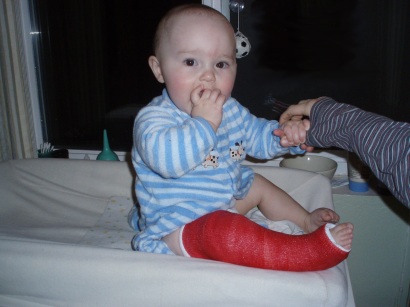 On the Winter Solstice, Alex breaks her leg... 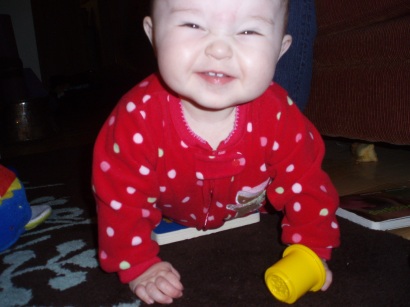 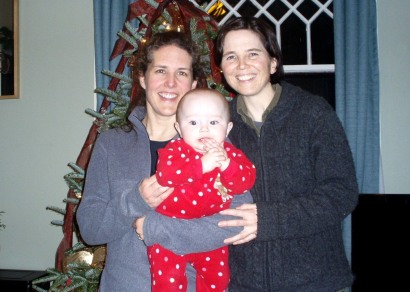 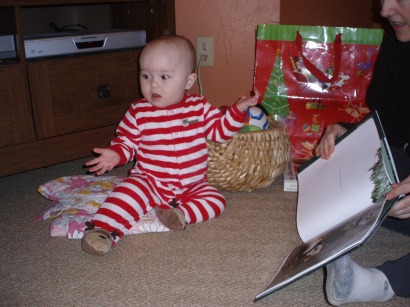 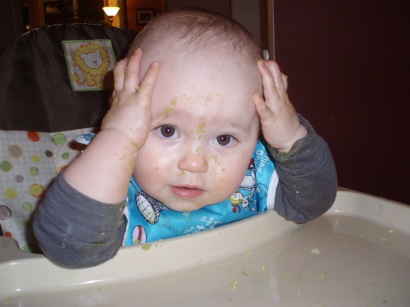 Alex learns to feed herself--sort of. 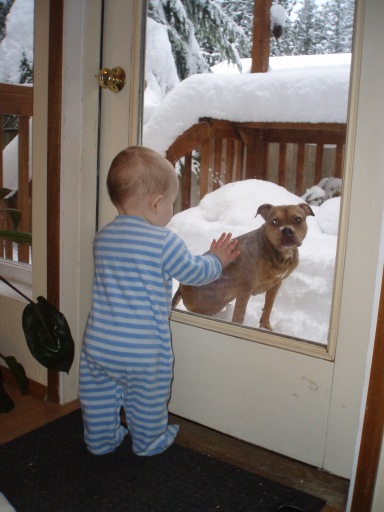 The Western Washington Winter Snowstorm of 2012 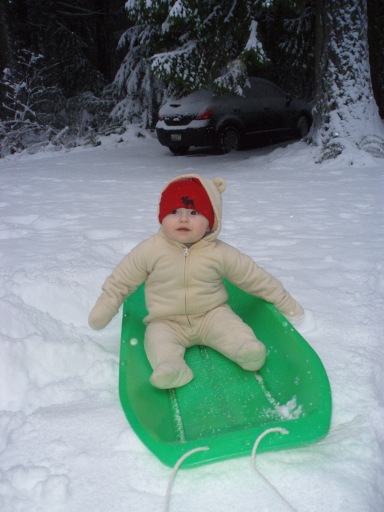 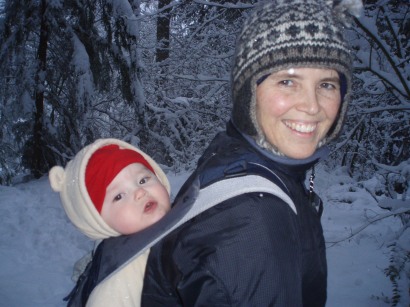 Snow-hiking with the Ergo pack 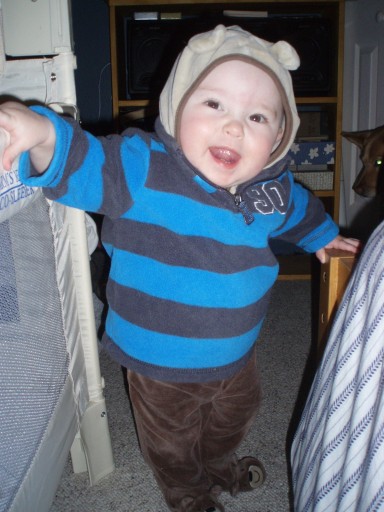 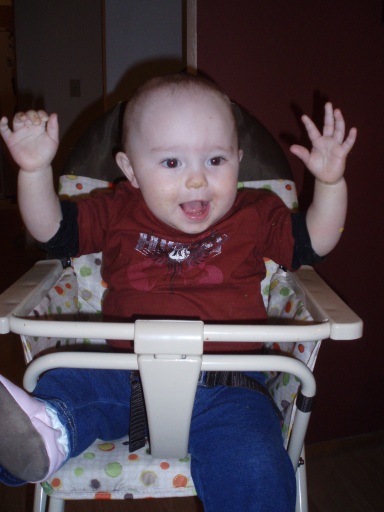 Getting ready for the Super Bowl--touchdown! 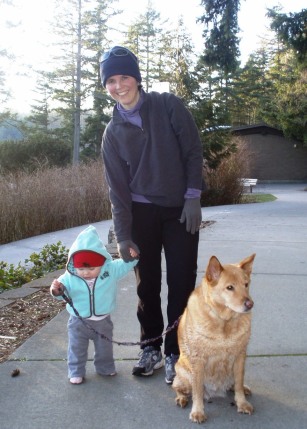 Walking the dog on the first warm day of the year 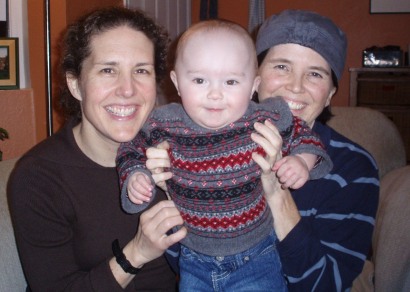 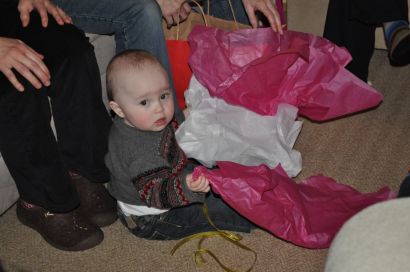 Opening presents at her birthday party... 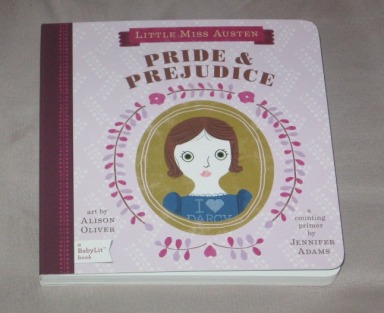 ...including "Pride and Prejudice" for kids!

Which segues nicely into my final catch-up picture: an image of the book project that, in conjunction with the life events noted above, has largely kept me from blogging for the past couple of months: Gay Pride & Prejudice, a queer take on the classic Jane Austen novel.

Why Gay Pride & Prejudice, you might ask? Well, as a long-time Jane Austen fan, I was fascinated and only a little bit nauseated by the release a few years ago of a variation on P&P featuring ninja warriors and the living dead. Soon after reading an article on the literary mashup phenomenon surrounding Austen and other classic authors and historic figures, I found myself wondering, “If zombies and vampires, why not gays and lesbians?” Not that monsters and queers have anything in common, of course, other than a long history of being denigrated and feared by the general public—a reputation, I would argue, more deserved by the former group than the latter.

And why shouldn’t we write ourselves back into history, back into classic literature? For centuries, historians and canonical writers have ignored the existence of gays and lesbians. High time, then, I say, that we queer the classics! With that goal in mind, I asked myself the question: “What if some among the characters of Austen’s Pride and Prejudice were gay? What then?”

The revised novel, which like its monstrous inspiration features at least 85% of the original text, is nearly ready for release, and will be available as an eBook (Kindle, Nook, iPad, ePub, etc.) first. Keep an eye out for more details in the coming weeks… 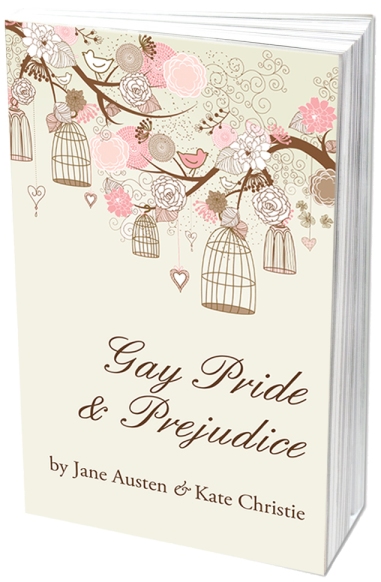 8 Responses to Catching Up